Vitalic Butrin: Ethereum 2.0 should be released as soon as possible 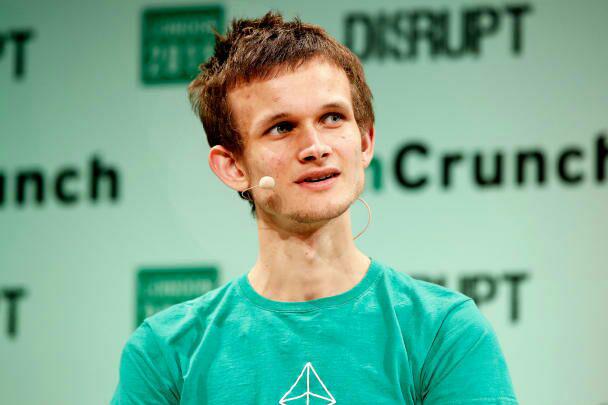 The founder of Ethereum Vitalic Butrin has just proposed a premature move to the second version of Ethereum.

The founder of Ethereum Vitalic Butrin has just proposed a premature move to the second version of Ethereum.

According to the Coin Telegraph, Butrin introduced a plan called "Accelerated Scheduling" to move from the first version to the second version of Ethereum three days ago in a post at the Ethereum Research Association. He pointed to a new type of validation called "Ethereum 1-compliant".

Vitalic added in his proposal that, by implementing the details of the plan, there would be less need to restructure the network design:

The design does not require clients to be committed to a single network; on the other hand, this is not the case for miners and there is no Webassembly. Therefore, no major structural changes are needed to achieve it.

At the same time, the new Butrin proposal will be implemented with the same mechanisms that had previously been implemented in Ethereum 2.0.

Phase zero of the Ethereum II project is expected to begin January 3, 2020.

According to the Butrin Alternative Plan, Ethereum 1-compliant validators will be responsible for supporting and executing node tasks in both new and old blockchains. Butrin writes in describing this:

Validators who wish to participate in this scheme must register as an Ethereum 1 compliant validator. They will be asked to act as a full node in Ethereum 1 while also being a node in the Beacon Chain 2 ethereum chain. Full Node Ethernet 1 requires downloading of all zero-charge blocks and must perform regular updates to Ethernet 1 network as well.

Butrin also notes that if the plan is implemented, the cost of Ethereum network transactions will be slightly higher. According to him, settling and executing a smart contract will require 1 to 2 more Gas Fee Units per byte of code. Butrini cited a 5 to 10 percent increase in transaction fees.

This cannot be said to disrupt the normal software running on the network, however many of these software have had to change their structure in order to use less full-volume contracts. There are also some software exceptions that are not durable. A simple ERC20 transaction can make something about 10 to 5 percent more expensive.

Although Butrin believes that changing the Ethereum network algorithm to proof-of-concept creates more security than bitcoin for its network, some members of the currency community believe that Ethereum's plans to move to a second version have yet to prove itself.
User's perspective
Featured Entries Related content