Bank of China: Our currency is different from Bitcoin 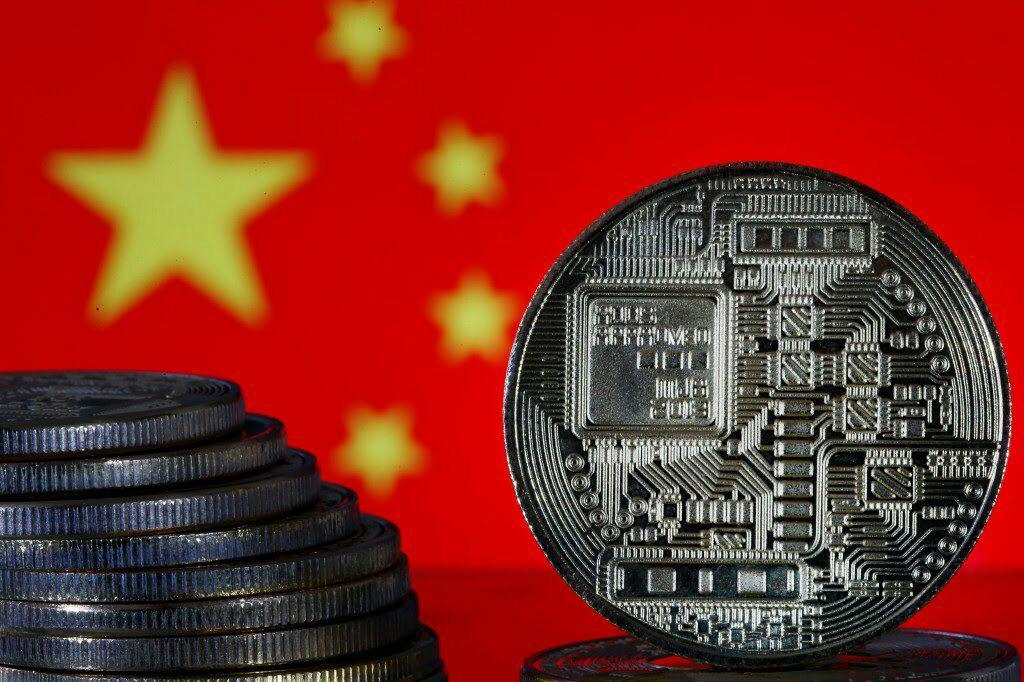 One official at the central bank in charge of government currency said the currency would not be able to speculate and profit from fluctuations like other currencies. This is the first leaked information about the currency that its applications are currently running in secret.

One official at the central bank in charge of government currency said the currency would not be able to speculate and profit from fluctuations like other currencies. This is the first leaked information about the currency that its applications are currently running in secret.

Mu Changchun, chairman of the People's Bank of China's Institute of Currency Research, said the currency will be China's currency:

This currency is not for speculation and is not like bitcoin or the currency in which speculation occurs or needs a basket of currencies.

He did not mention Libra, the Facebook-based digital currency project supported by other currencies. Libra is set to launch next year.

The Chinese central bank official said the currency was designed, structured, applied research and tested for electronic payments. The final step before the introduction of digital currency is to run test programs.

The lack of speculation in the currency has not appealed to Chinese users. One user on the sina.com portal wrote:

So there is nothing interesting about this currency (due to the lack of speculation).

This currency is just another form of yuan. Digital currencies that use real blockchain technology in China are more like gold and silver.

Users of the Weibo social network had similar reactions to the interview. One user wrote:

If I am not allowed to speculate in the digital form of the yuan, I will do so on other things in foreign currency.

Since Facebook has announced the launch of Libra, discussions about China's currency have become more serious. The central bank, in addition to requiring a digital version of the yuan on the internet, also sees any currency or payment service that is outside the control of the government as a potential threat to the country's economic security.

Beijing has banned bitcoin trading and any other currency. Therefore, Libra for Facebook is a potential challenge for capital account management.

However, no specific timeframe has been set for China's currency referendum. Forbes reported in August, citing an anonymous source, that Beijing's digital currency will be launched on November 6, the Singles Day Shopping Festival. But that didn't happen.

So far, no Chinese bank or company has confirmed its involvement in China's currency project, and the central bank has not revealed any details. But the Chinese magazine Qinging reported earlier this month that four major state-owned banks and three government-owned telecommunications companies would participate.

It is still unclear whether businessmen and individuals in China will welcome the project. Currently, electronic payment services are widely available by companies such as Alibaba and Pew Cacht in China.
User's perspective
Featured Entries Related content