Amazon is looking to launch a blockchain for advertising 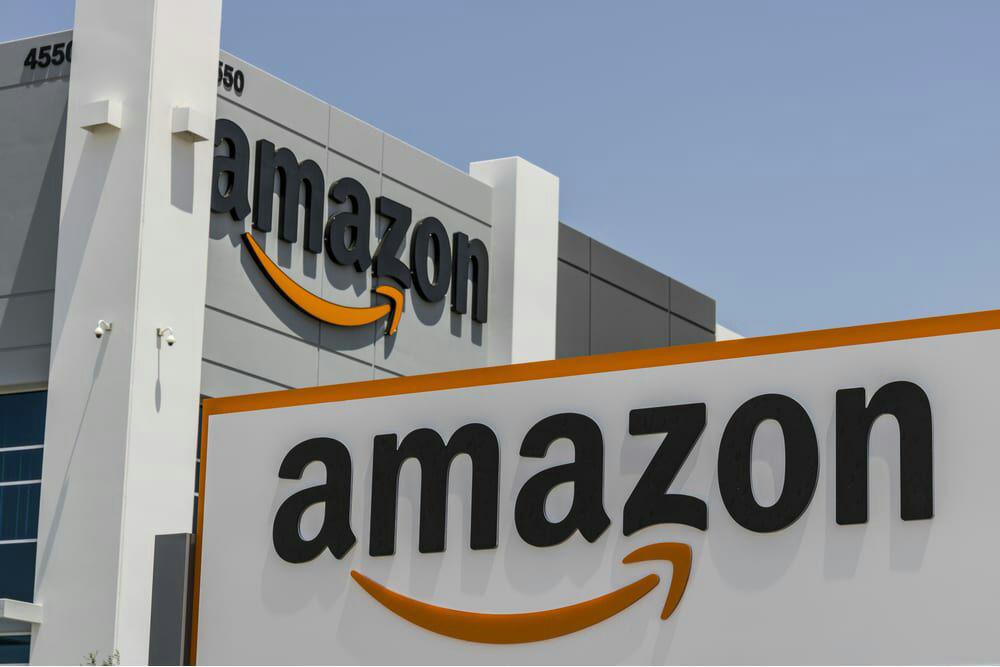 According to the Coin Telegraph, the company posted on its LinkedIn page a post titled "Software Development Engineer". According to Amazon, the individual will work with the Colorado team, which is believed to be working on a blockchain-related project.

Many believe that Amazon's entry into China's blockchain is aimed at expanding its business into marketing issues, and Amazon intends to integrate its blockchain, store data, cloud services and startup issues with a new approach. In this regard. Amazon writes in its post:

Our new team at Boulder in Colorado is seeking to hire a senior software engineer to work with them on economic technologies based on blockchain head office, billing systems and clear account matching.

The selected engineer will undertake tasks such as reviewing the requirements, leading the design team, deploying and utilizing appropriate tools, and communicating well with other project managers and engineers. In addition, this job position will also be responsible for technical support and system maintenance.

Another explanation of the responsibility is that the elected person will also be able to formulate the technical and structural roadmap for the system. Priority is also given to those with experience in advertising, financial technologies and blockchain.

In May of this year, The Coin Telegraph reported that Amazon had filed a patent certificate to create Merkle Trees as a solution to the proof-of-work algorithm. However, Amazon has not yet spoken out about its plans.
User's perspective
Featured Entries Related content